Presented at the Alleyway Theatre, Buffalo, NY, June 24-26, 2022 (postponed due to Covid from the original dates of Friday and Saturday, June 3-5).

“Man with a Load of Mischief” is a chamber musical for six characters and four musicians, set in the early nineteenth century. It is an engagingly tuneful show; its heroine and hero are sympathetic; its wit, charm, and intelligence sparkle; and its denouement deeply satisfies. Yet this romantic story of two couples who meet unexpectedly at a country inn is also a powerful critique of gender and social class inequality and the ways people either defeat social injustice or allow themselves to be corrupted or overwhelmed. The English play on which the show is based was written in the 1920s by a radical friend of George Bernard Shaw, at a time when women’s suffrage and workers’ rights were hotly contested. The musical version was written in 1968 and responds to the concerns of that cultural moment. “Man with a Load of Mischief” enjoyed a long run off-Broadway and has been often produced by regional theater companies. The musical now speaks eloquently to audiences in the present moment, as our society continues to wrestle with disturbing evidence of persistent social injustice.

An illustrated lecture titled “Man with a Load of Mischief and Three Episodes in Theater History,” presented by Lisa Berglund is available for viewing on the Opera-Lytes YouTube channel.

The show is licensed by Concord Theatricals and was made possible in part by a grant from Arts Services, Inc. (ASI). 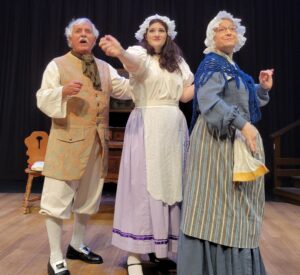 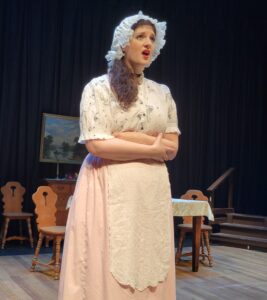 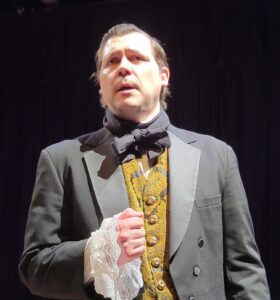 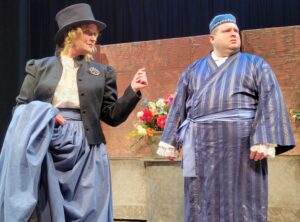